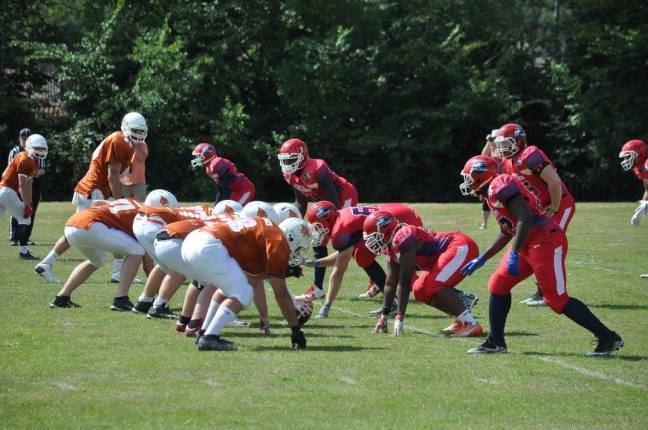 A 44-12 and 25-20 win over East Essex Sabres and East Kent Mavericks respectively clinched Wembley Stallions the #1 seed in the Southern half of the SFC2 playoffs, with a perfect 10-0 W-L record.

With the regular season now complete, Wembley turn their heads towards the playoffs, with their quarter final home game against #8 Hertfordshire Cheetahs on Sunday 20th August. 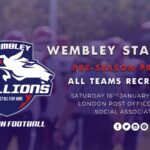 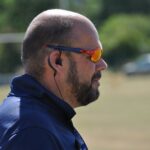 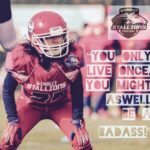